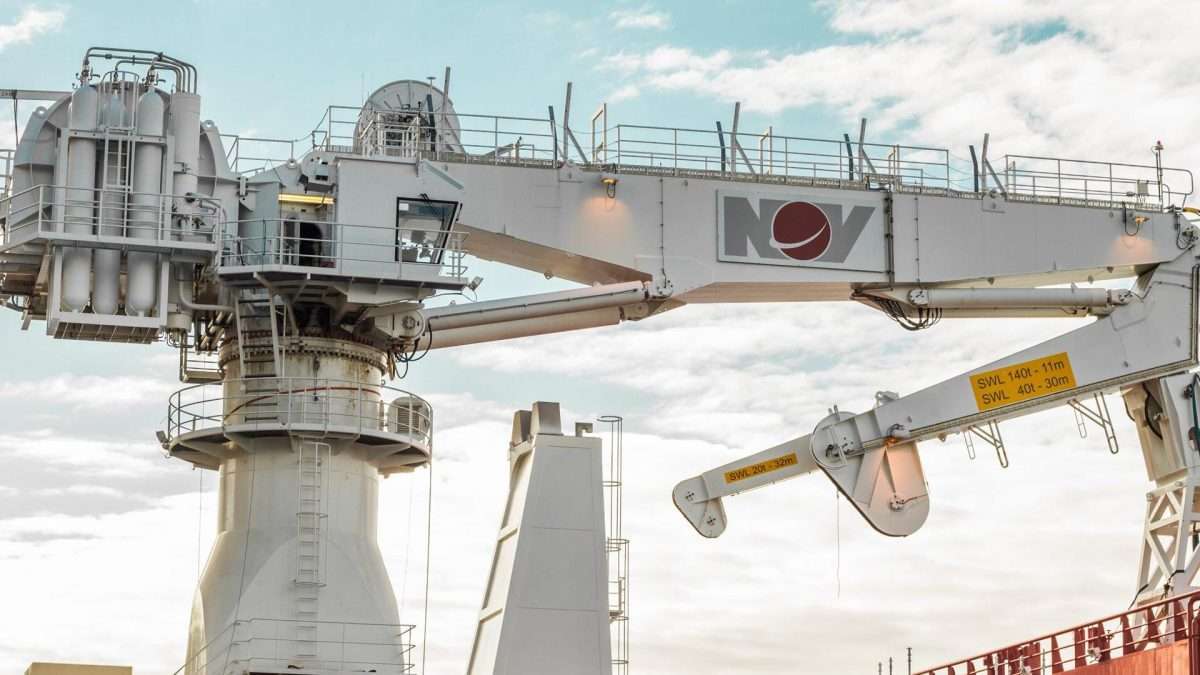 Why on Earth would you build an entire ship to support just one crane?  This question puzzled me the first time I saw an offshore construction vessel.  The entire ship was designed around a single massive crane mounted on the aft deck.  It looked like some Rube-Goldberg contraption, attempting to set a new record for the number of components that can break or wear down.  At the time, I couldn’t understand what made that crane so special, or why it required an entire ship in support infrastructure.  It turns out marine cranes create unique problems, with some interesting solutions.  Today I review three neat tricks that marine cranes employ.

Most cranes employ some type of ballast to counteract the weight of the hook load. (Figure 2‑1)  Ship cranes are no different, but our ballast comes cheap.  We use massive ballast tanks filled with seawater.  Large crane barges and ships prepare for a lift by filling all the ballast tanks on the opposite side of the vessel.  If we pick up a load on the starboard side, we add ballast to tanks on the port side.  This increases the capacity of the ship to lift heavier weights.  It also creates an adjustable ballast that grants fine control over the ship heel angle while lifting.

But what if something goes wrong?  What happens if we suddenly lose that hook load (accidents can happen)?  Now the unbalanced ship rapidly rolls to the counter ballasted side.  Will it continue rolling and capsize!?  Nope.  Counter ballasting comes with another trick:  survival of this exact scenario.

When sizing the ballast tanks, we simulate a sudden loss of hook load.  It may look violent and scary, but we make sure the ship has sufficient reserve buoyancy to handle this roll back.  The ship can survive.  Figure 2‑2 demonstrates this admirably.  A ship tested was testing their new crane when the crane suddenly lost the load.  This massive ship suddenly rolled back, generating gargantuan amounts of momentum.  But the ship stopped itself and survived the accident.  That safety gets built into all the load charts and stability manuals.  No extra equipment required, just really useful math.

As we graduate into major cranes, new complications arise.  The majority of vessels only perform lifting operations in calm weather.  If the waves are up and the wind blows, we don’t lift that day.  Most ships limit their lifting operations to nearly static conditions.  But the offshore oil and gas industry frequently deploys large equipment to the seabed, on the open ocean, in waves.  Waves introduce a new level of complexity:  dynamic forces.

First, the waves bounce the ship, which bounces the heavy load attached to the crane line.  But this is no normal crane line.  Lowering something to the seabed means we have a heavy load attached to a 1000 m long line.  At that length, the minor elasticity of the crane line adds up and behaves like a giant spring.  The hook and attached equipment start bouncing up and down a few meters.  This creates dynamic forces 50% – 100% above the static weight of the load, in some cases.  Plus, that 1000 m of crane line also weighs quite a bit, which reduces our crane capacity.  All those extra factors add up.  A crane with a capacity of 1000 MT at the surface may only hold a hook load of 200 MT at the seabed.

But the worst dynamic force comes from the ship itself.  That equipment we lower through the water column doesn’t like to move very fast, thanks to something called added mass.  Any rapid movements (like movement from waves) create huge reaction forces.  Conceptually, we are not a free ship lowering a load.  Our ship anchored itself to a fixed point in the middle of the ocean, through the crane.  Our load is the anchor.  Back on the surface, the ship wants to rise and fall with the ocean waves, but the load on our crane hook resists that movement.  Now we have the entire ship trying to pull against this crane line.  HUGE dynamic forces.

The cranes also get much smarter.  To reduce these dynamic forces, we add in active control.  The basic goal behind active control is to isolate the hook load from ship motions.  If the hook load moves slower, the dynamic forces get much smaller.  A computer senses the motions of the ship and calculates the resulting vertical motion at the tip of the crane boom.  The computer then compensates by automatically adjusting the line length.  If the boom tip rises by 1.2 m., massive hydraulic systems very quickly pay out an additional 1.2 m. of crane line.  This isn’t easy.  It requires fast hydraulics and a complicated control system, where the computer almost predicts the future (at least for a very short time in advance).

Once we create that active control, fun things happen.  The advanced cranes use this in different ways:

Even the best active control doesn’t completely eliminate dynamic forces.  There is no single solution to this problem.  The engineering decisions behind a dynamic crane hint at a complexity on par with the rest of the ship.  That complexity also yields added capability; stormy seas no longer hold us back.  They diminish to just a normal day at work.

Ship stability with cranes depends on the height of the boom tip, not the height of the hook load.  Long length booms become dangerous on a ship.  Plus, the long boom creates a larger swing arc for any suspended weights, making them harder to control.  These problems are why most ships come with unique cranes that create options for boom tip management.

A common land crane uses one fixed boom that only pivots up or down (luff angle).  On marine cranes, we include extra methods to change the length of a crane boom, or at least change its height.  The two most popular options are knuckle boom cranes (Figure 4‑1) and extendable cranes (Figure 4‑2).  You also see combinations that include both features.  As a bonus, these collapsible features also mean a smaller deck footprint when storing the crane.  This definitely adds to the complexity and cost, but the expense is justified through the increased control and safety.

Control and safety.  Those are the hallmarks of any good crane design.  In the unpredictable environment of the ocean, control takes more effort.  Creative solutions to new problems, like counter ballasting, dynamic cranes, and boom tip management.  Every now and then, it’s fun to step back and appreciate the innovation that allowed us to adapt industrial cranes to the marine environment. 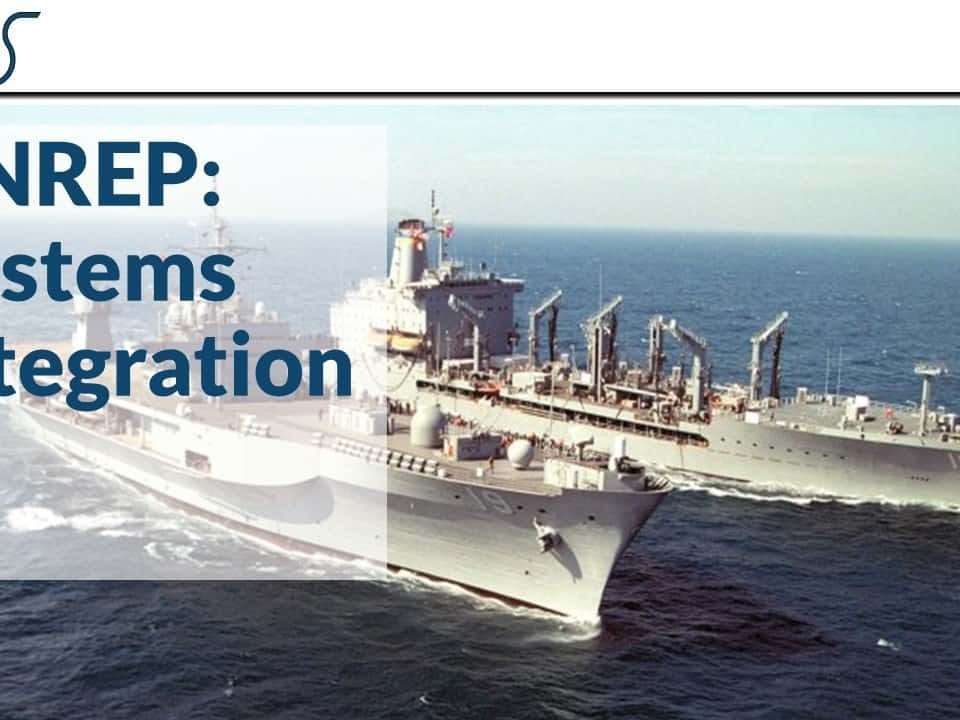 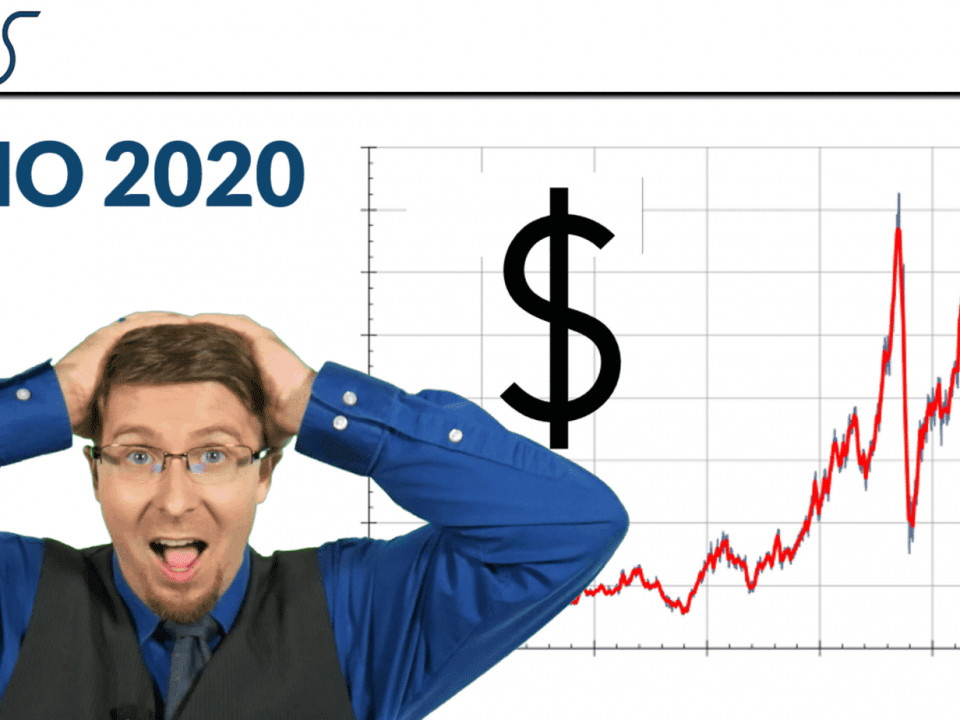 How to Cut the Bunker Bill