Me and My Six Imaginary Friends: The Practicalities of Yacht Layouts

Smooth Sailing: Pros and Cons of a SWATH Vessel 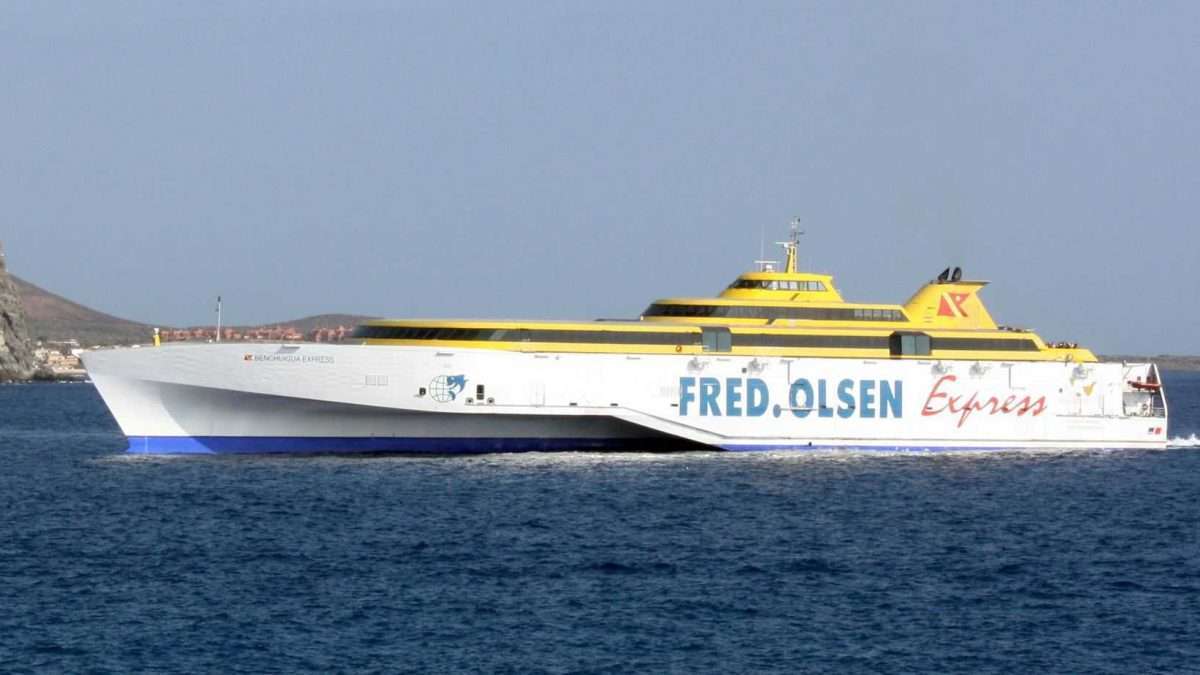 Three hulls are better than one!  That would be the adage of the trimaran.  It consists of one central hull with two smaller side hulls, called amas.  The average person conceives of the trimaran as something even more extreme than catamarans.  Lighter weight, higher speed, more specialized.  The opposite is actually true; trimarans fill an excellent transition role between monohulls and catamaran.  Recognize the potential applications by understanding the strengths and weakness of the trimaran hullform.

1.0 What Makes a Trimaran

When you seek trimarans, envision stability.  A conventional monohull must balance conflicting needs of resistance and stability.  You want a narrow skinny hull to reduce resistance (and fuel consumption).  But you need a wide hull to maintain vessel stability and keep the ship upright.  The trimaran separates these two design requirements.

In a trimaran, the central hull provides most of the ship buoyancy (90-95% usually).  It does this with a long, narrow hull.  And then the outer hulls, called amas, provide the stability.  This arrangement allows incredible flexibility in the hull design.  Due to the wide separation between hulls, it requires very little buoyancy in the amas to keep the trimaran stable.  That is why many trimarans barely have their amas in the water.  Compare the relative size of the amas vs the main hull in Figure 1‑1.  The amas are just there for stability.

The trimaran offers several capabilities to bridge the gap between monohulls and catamarans:

Another advantage is the design of the cross deck (Figure 2‑1) between the main hull and amas.  On a catamaran, this cross deck bridges a large empty gap.  Large gaps add complexity to the engineering and require stronger structures.  We don’t like that.  Stronger structures mean more weight and higher costs.  But the trimaran’s cross deck is much smaller.  It requires less of a gap between hulls, and it does not extend for the entire ship length.  Longitudinal bending is less of a concern for the cross deck.  This greatly simplifies the design of that cross deck, giving us many advantages:

The long length of the center hull also offers great advantages for seakeeping.  This length greatly reduces pitch motions in a wave, and the narrow center hull reduces chances of slamming.  To improve things even more, the side amas reduce roll motions.  They add stiffness to prevent large roll motions.  But they also act to reduce roll accelerations.  All together, trimarans make for gentle seakeeping.

The trimaran offers major advantages for damage survival.  The side amas provide excellent protection to the center hull, which military designers find especially useful.  But the cross deck also helps with damage survival by containing massive reserve buoyancy.  Imagine a damage situation where the ship sinks down to its cross deck.  On a monohull, that would be game over.  But on a trimaran, the cross deck suddenly becomes a barge, easily supporting the entire ship weight.  This reserve buoyancy provides extra peace of mind in yachting applications.

Speaking of peace of mind, let’s talk about a sudden loss of stability.  In catamarans, you lose stability once a single ama completely leaves the water.  Push a catamaran past that point, and stability is a losing battle.  A fact that scares many vessel operators.  Trimarans do not have this problem.  They get stability mainly from submerging the amas.  The center hull always stays in the water, and the leeward ama continues to submerge.  This creates a predictable increase in righting moment.  In normal cases, trimarans never experience the sudden loss of stability.

The biggest disadvantage for trimarans is lack of experience.  There are few trimarans in military applications, and even less in commercial use.  That lack of exposure instills wariness in many operators.  I appreciate caution, but don’t let that stop you from realizing the benefits of a trimaran.

Trimarans do have a few genuine detractors.  Due to their complexity, they require some extra design effort.  The cross deck introduces a few extra ways to twist and bend the ship, and the engineers must check each of these extra scenarios.  Finite Element Analysis (FEA) is the ideal tool for this.

Don’t worry about the FEA bill.  You should expect a slight increase, but nothing huge.  FEA was already a part of the design process for normal monohulls.  Most ship designs already require FEA to consider global hull bending.  That means the hard part is already done.  Your engineer already had to build an FEA model of the hull.  With minimal effort, engineers can expand that model to account for the additional design scenarios of a trimaran.

Cost definitely factors into trimaran construction.  The cross deck and extra hulls do add extra steel to the design.  You have to pay for that extra steel as part of the build cost. (Figure 3‑1)  But don’t assume this drastically increases the total build cost.  Adding extra structure is far less expensive than adding extra machinery and power.

Consider the alternative to a trimaran:  an equivalent monohull.  For the monohull, we strip off the side amas and widen the center hull to maintain ship stability.  But bad news.  A wider hull requires a larger engine, and associated support machinery.  In general, the machinery accounts for approximately 50% of the total build cost.  The structure is only around 25-30% of the build cost. [3]  Adding larger machinery costs twice as much as adding extra structure.

You see trimarans most often in high speed vessels and the occasional military vessel.

One of the first experimental military trimarans was the Triton, a steel vessel with a displacement exceeding 1000 MT. [3]  (Figure 4‑1)  These are not little vessels.

Aker Arctic even investigated using trimarans as an icebreaking tug. (Figure 4‑2)  Aker found the trimaran configuration especially useful for cutting wide channels through the ice with less power.  Trimarans are just a hull configuration.  How you use the hull is up to you.

Don’t let the previous trimarans limit your imagination.  The trimaran hullform bridges the gap between monohulls and catamarans.  It offers some advantages of both deadweight capability and larger deck area.  Primarily, trimarans deliver ship stability in a very power efficient package.  What uses can you imagine with that flexibility?